James Cochran, aka Jimmy C, played a key role in the development of the underground graffiti movement in Australia during the early 1990's, and after working on numerous mural commissions and community arts projects, went on to complete a Masters degree in Visual Arts at the University of South Australia with an interest in urban realist and figurative oil painting. His two interests in graffiti and oil painting converged, leading to the development of Cochran's signature aerosol pointillist style; portraits or urban landscapes painted entirely from dots and dashes of spray paint.

This technique developed into what he called the 'drip paintings' and the 'scribble paintings', composed of layers of coloured drips or energetic lines to form vibrant and poetic cityscapes and portraits. Cochran now lives in London and his canvases and walls can be viewed in cities across the world. 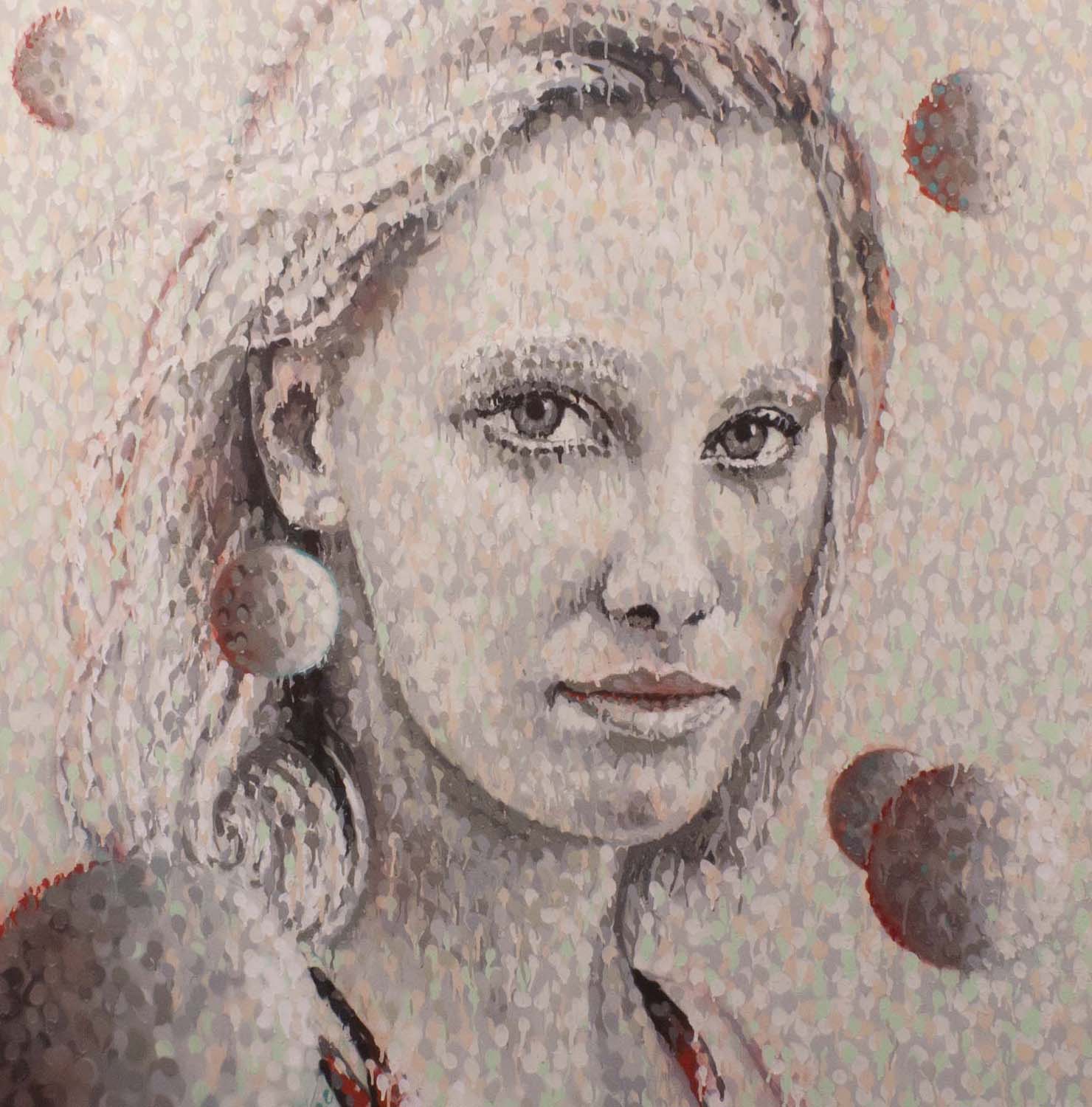 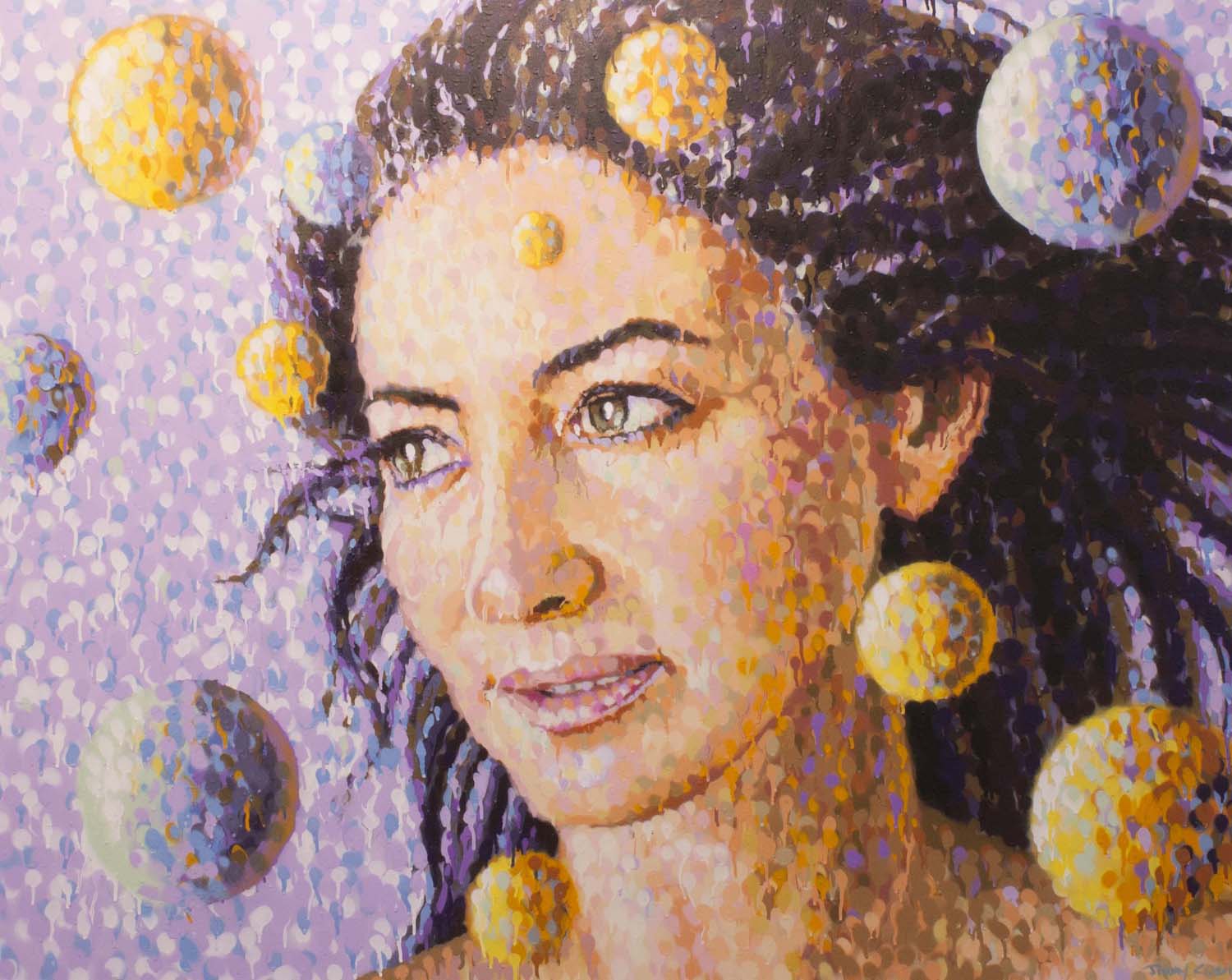 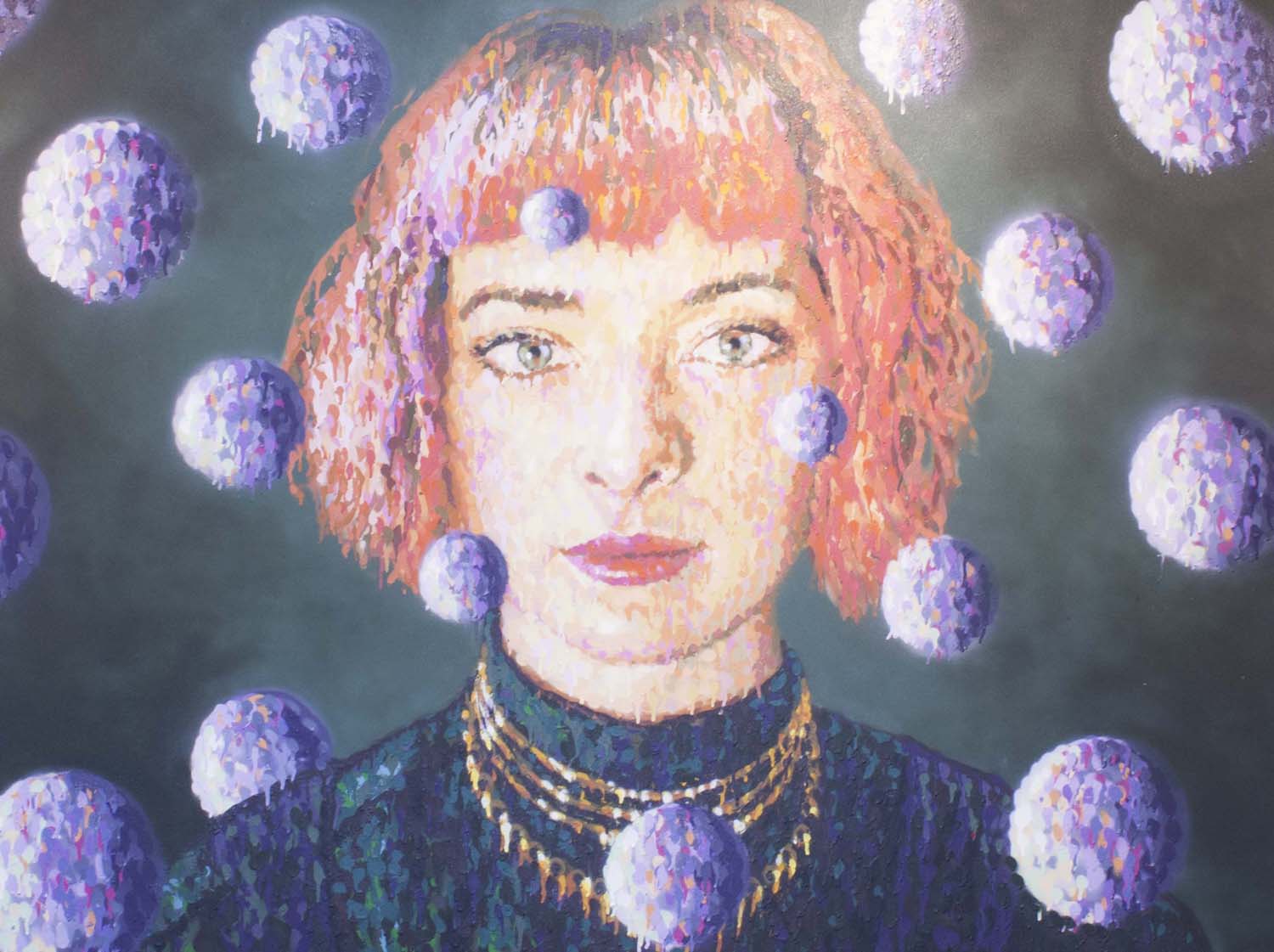 James Cochran's works are held in many private collections both in Australia and around the world. His astounding wall murals can also be seen internationally including his portrait of David Bowie which became a tribute site for Bowie's many fans early in 2016.